Allez Allez Allez is the inside account of Liverpool FC during the Klopp era, including the 2018/19 campaign which saw the club compete in the most gripping Premier League title race in history and become Champions of Europe for the sixth time.

Featuring access to management, players and staff, Allez Allez Allez explains how Liverpool have emerged from what Jürgen Klopp described as the “depression” of 2015 to achieve feats that have eluded an entire generation of supporters.

Through original research and exclusive interviews, Simon Hughes takes readers into Melwood, the club’s training ground, and behind the dressing room door. He takes them to Chapel Street, where the club’s business is determined, and to America, where it is owned. He takes them into Anfield, where many of the most important moments are defined, and he takes them on to the pitches of the Premier League and the Champions League, as we revisit how Liverpool stormed their way to the top of the Premier League this season.

Be the first to review “Allez Allez Allez” Cancel reply 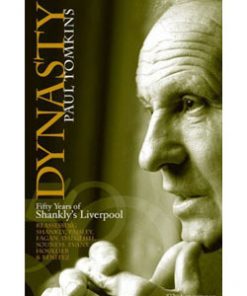 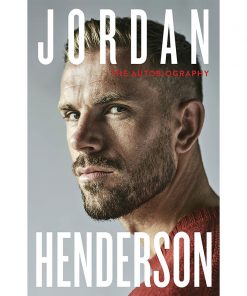 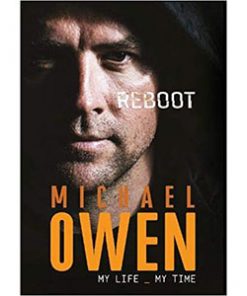 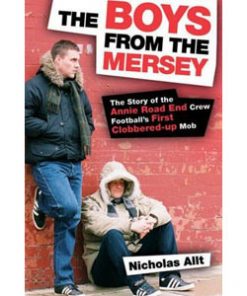 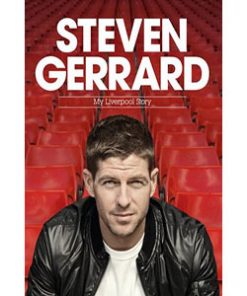 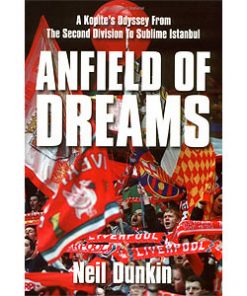 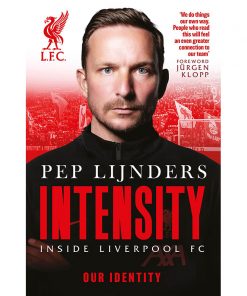